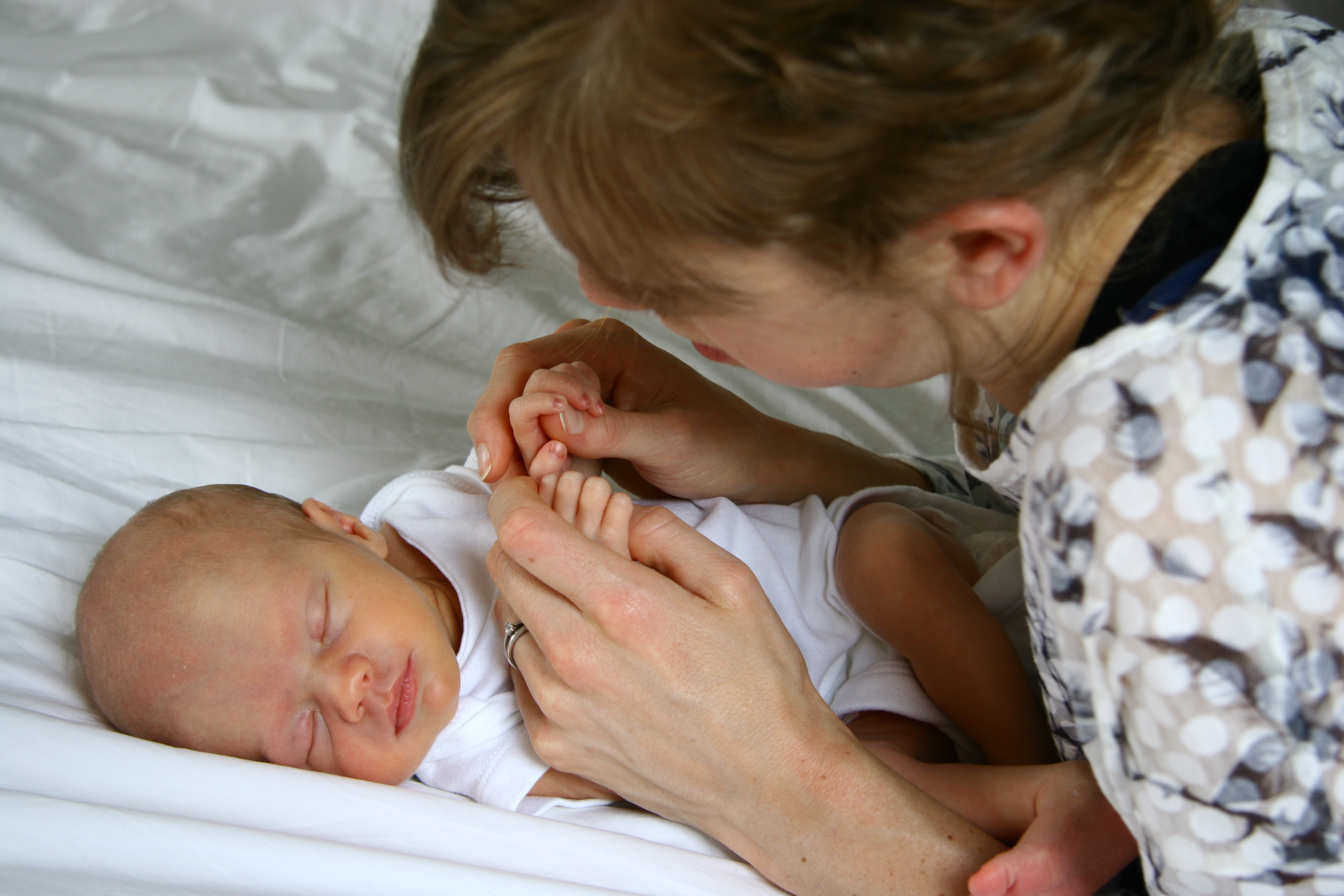 If you’re a mummy you’ve probably heard it being said, but you didn’t need to. You’ve already worked it out for yourself; being a Mum is ridiculously hard work.

And it doesn’t get any easier. Great.

You hear again and again, ‘It’s just a phase’. But just as you start getting used to one phase and you think you’ve nailed it, that one comes to an end and a new one begins, right? And the new one throws all manner of different stresses and complications at you that you thought you were just getting to grips with. 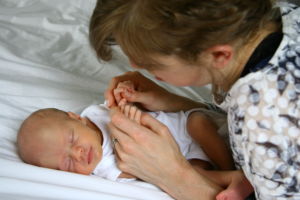 You’re not alone. Those words have been so helpful to me over the last year. I was fortunate enough not to suffer from post-natal depression but I did find the first eight weeks with Poppi incredibly challenging. However, by God’s grace, I managed to push through.

Poppi was born four weeks early and as a result, was unable to feed properly. She didn’t know how to latch on and definitely didn’t know how to suck. I was determined to give breast feeding a chance and in hindsight am so glad I persevered even though at the time I wasn’t sure I would. I know that circumstances mean than not all mummies can or should feel pressured to do so.  Initially we had to feed her from a cup and then from a bottle. I was able to express, but obviously expressing and then feeding took twice as long.  She was such a sleepy baby it’d take the best part of an hour to feed her the tiniest amount. I also had so much milk that when she finally did latch on she’d cough and splutter and the both of us would end up soaked. This made public feeding a real trial and leaving the house had to be scheduled around feeds. I started to get quite nervous of having to feed when we were out and so I’m sure on a couple of occasions she went hungry. However, over time and with the help of a few breastfeeding classes we got there and I was able to feed her for most of her first year. When we hit eight months I thought we were through the most difficult stage and we had a few months of loveliness. Her development really stepped up a level and she started to engage and give intentional smiles.

Just before Poppi’s second birthday (actually, quite a bit before!) the well-known ‘terrible twos’ began. If I was ever close to becoming depressed, this was it. I came to dread my days off with Poppi and ended many a day hating myself for the way in which I reacted. I constantly questioned why I’d chosen to become a mummy and there was many a day when we’d both end up in tears after some screaming battle. I dread to think what the neighbours thought. I was rougher with her than I’d ever dreamed I could be and totally fed up. I felt like a complete failure as a mother and believed she deserved better. I remember a specific occasion when we’d had quite a bad day so got out to the park in desperation for a change of scenery and people around so I couldn’t do anything stupid (by God’s grace again, I never did). I was pushing her in the swing and she was smiling and happy but I felt nothing. No love, no annoyance. Just blank. Something had to change.

But there was light at the end of the tunnel. Despite pushing all of my buttons to annoy and frustrate me, she continued to love me. Chatting with friends was so helpful. To hear that many others before me have cried in front of their kids, totally lost the plot, and nearly left them alone in the middle of town when you just can’t take the whinging anymore made me feel that I wasn’t alone. Others had been on the dark side of the tunnel and come through the other side. I could too.  I also re-evaluated the time I had with her. My husband, Dafydd, is always great at making practical suggestions, which is fortunate because I value an answer much more than a hug. Daf is basically horizontal and his laid back attitude keeps him chilled.  He would use humour with Poppi, which in my annoyance I could never find. I stated to copy his approach and turn a potential argument or wind up into a joke or nonsense. More and more we ended up giggling rather than crying. This requires effort and so I can’t say I do it every time and I still can’t say I love it every day with her but our relationship has definitely improved. We worked out financially, how we could put Poppi in nursery for an extra day because that meant I could have time to work and keep house without interfering with our quality time together.

I find the most important thing about surviving as a mummy is talking to other mummies. Consider this the start of a conversation which means you are not alone. We are not alone and we all manage and struggle differently. In 1953, a famous paediatrician and psychoanalyst, Donald Winnicott, coined the phrase ‘Good-enough mother’. None of us can ever hope to be the perfect mummy, we only have to be ‘good enough’ so we need to quit giving ourselves such a hard time. Find a way to love the little darlings when they are determined to make themselves hard to love!  They are, after all, only little people in the very tricky process of learning how to navigate this thing called life. If we don’t have it all figured out, how can we expect them to? In our being ‘good enough’ all we can do is our best to teach them to be happy, to be kind and let them grow into their own unique little selves.